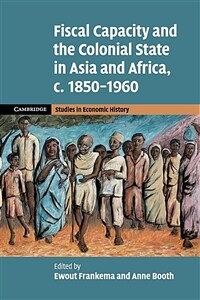 Fiscal exit : from strategy to implementation

Shifting gears : tackling challenges on the road to fiscal adjustment

Who will pay? : coping with aging societies, climate change, and other long-term fiscal challenges

The growth and efficiency of public spending

Challenges for China's public spending : toward greater effectiveness and equity

The macroeconomics of scaling up aid : lessons from recent experience

Deficit hysteria : a common sense look at America's rush to balance the budget

Running on empty : how the Democratic and Republican Parties are bankrupting our future and what Americans can do about it 1st ed