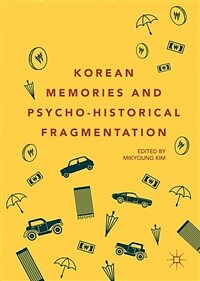 The Korean problem, unfinished task of the United Nations

Korea's future and the great powers

The emerging strategic balance in Northeast Asia : implications for Korea's defense strategy and planning for the 1990's

Kwangju diary : beyond death, beyond the darkness of the age

Laying claim to the memory of May: a look back at the 1980 Kwangju Uprising

The two Koreas : a contemporary history