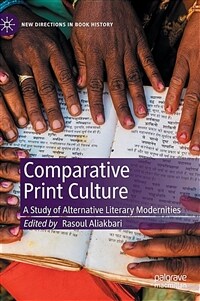 The well-educated mind : a guide to the classical education you never had 1st ed

Voices of readers : how we come to love books

The order of books : readers, authors, and libraries in Europe between the fourteenth and eighteenth centuries

The Ethnography of reading

The power of reading : insights from the research 2nd ed

What we see when we read : a phenomenology ; with illustrations First Vintage Books edition

Book was there : reading in electronic times