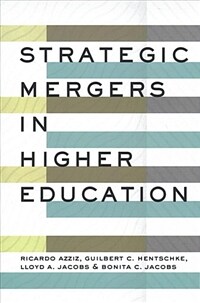 The global governance of knowledge creation and diffusion

Association of southeast Asian institutions of higher learning
378.104 I61 2008

Policies and practical strategies for international co-operation in higher education

Asia-Link Programme : a programme dedicated to higher education networking between Europe and Asia

Arion scheme of study visits for education specialists : report of activities in 1995-96

Internationalization of higher education in East Asia : trends of student mobility and impact on education governance

Admissions information. 1 : The preparation and use of admissions data

College admissions . 4 : the student from school to college

How to apply to American colleges and universities : the complete manual for applying to undergraduate and graduate schools in the United States

Entering higher education in the United States : a guide for students from other countries Rev. ed., 1977

Grading the college : a history of evaluating teaching and learning