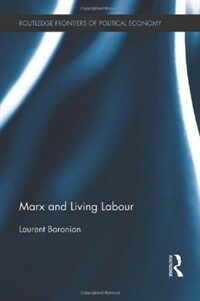 The law of worldwide value

The law of value and historical materialism

The mirror of production

Economic calculation and forms of property

Economic calculation and forms of property

Critical theory and the critique of political economy : on subversion and negative reason

Accounting for history in Marx's Capital : the missing link

Accounting for value in Marx's Capital : the invisible hand

Capitalism at the end of the century

Selected political and economic writings : from the Hungarian Revolution to the Orthodox economic theory in the USSR