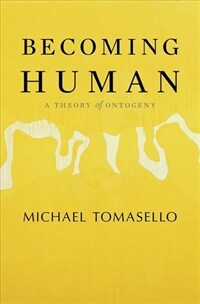 The developing mind : how relationships and the brain interact to shape who we are

The ambiguity of play

Becoming human : a theory of ontogeny

Philosophy of development: reconstructing the foundations of human development and education

Between us : how cultures create emotions / 1st ed