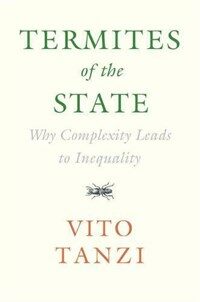 Termites of the state : why complexity leads to inequality (4회 대출)

The Oxford handbook of economic inequality

Income; : an introduction to economics,

The return of inequality : social change and the weight of the past

Should differences in income and wealth matter?

Termites of the state : why complexity leads to inequality

Lectures on inequality, poverty and welfare

A theory of earnings distribution

The money illusion : market monetarism, the Great Recession, and the future of monetary policy

Who gets what? : the new politics of insecurity