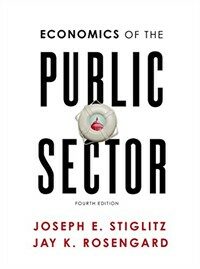 The science of public finance

The economics of public finance

Mobilization of Domestic Capital : report and documents of the first working party of experts

United Nations. Economic Commission for Asia and the Far East.

Austerity : the history of a dangerous idea