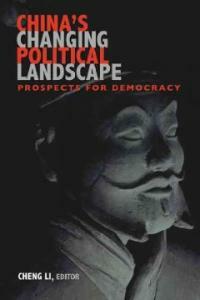 China : management of a revolutionary society

China and democracy : the prospect for a democratic China

China across the divide : the domestic and global in politics and society

China after the cultural revolution: a selection from the Bulletin of the Atomic Scientists

The origins of statecraft in China. 1 : The Western Chou Empire

Debating political reform in China : rule of law vs. democratization