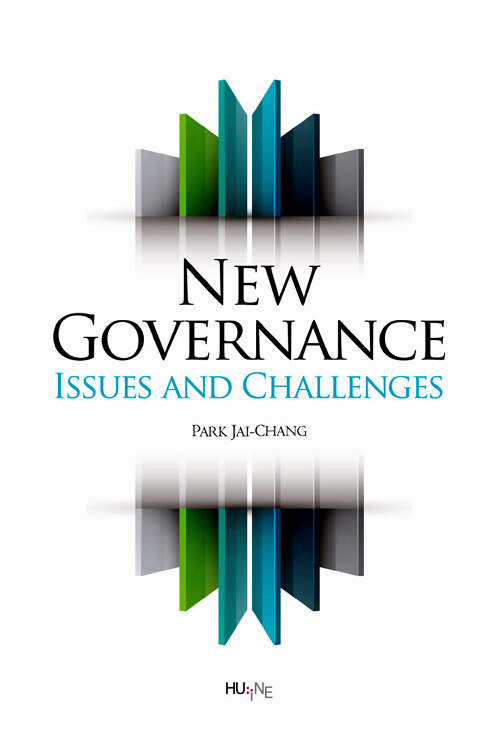 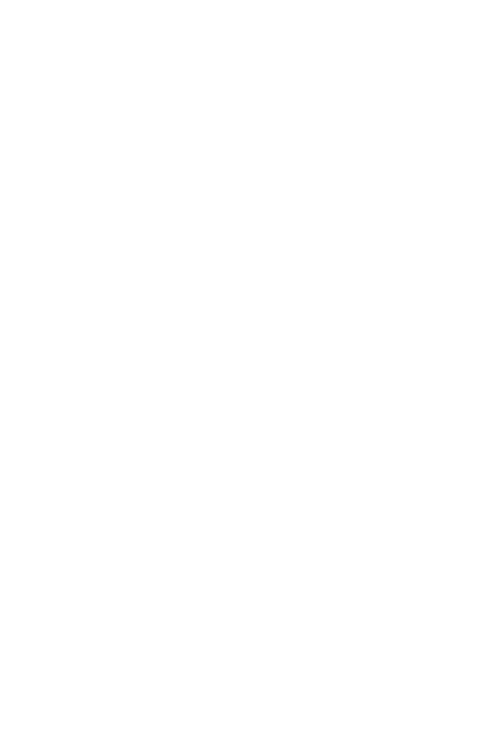 I was motivated strongly to publicize this book especially when I came across with the news that Park regime was trying to remodel the nation. In other word, they were interested in reforming the inside structure of the state, which is a fruitless venture, I believe, in this informatized world.
We have to adjust the vertical relationship between state and civil society itself and not simply the horizontal relationship between and among the components inside of state. It is my humble aspiration to contribute to the pending discussion about the alternative to the current governing system in Korea by the publication
of this book by sharing ideas, stimulating semi-direct democracy which I believe a temporal solution to our pending thrusts, providing rationale for the reform minded social movements to expand citizen’s participation.
I trust wisdom and sincerity of people instead of their political and administrative delegates especially in this era of informatization and subsequent globalization.

The art of public strategy : mobilizing power and knowledge for the common good

An inner voice for public administration

A new paradigm for public management in the 21st century

The Budget-maximizing bureaucrat : appraisals and evidence

The Oxford handbook of public management

The politics of bureaucracy : a comparative perspective

The politics of bureaucracy 3rd ed

The politics of bureaucracy 4th ed

The politics of bureaucracy 5th ed

The politics of bureaucracy : an introduction to comparative public administration 6th ed

Polycentric governance and development : readings from the Workshop in Political Theory and Policy Analysis

Public administration and policy in Korea : its evolution and challenges