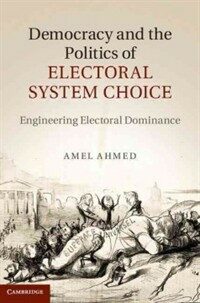 China as a global clean energy champion : lifting the Veil

Anthropology of policy : critical perspectives on governance and power

The disenchantment of political development : epistemes, cultures, and policies

How ideas and institutions shape the politics of public policy

Left Populism in Europe: Syriza, Podemos and Beyond

Let them eat Tweets : how the right rules in an age of extreme inequality