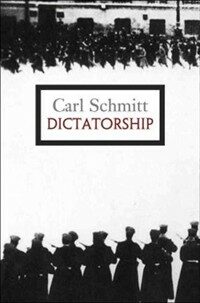 Dictatorship : from the origin of the modern concept of sovereignty to proletarian class struggle (Loan 5 times)

Totalitarianism and the modern conception of politics

Dictatorships and double standards : rationalism and reason in politics

Dictatorship : from the origin of the modern concept of sovereignty to proletarian class struggle

On tyranny : twenty lessons from the twentieth century / First edition

The state and society : Peru in comparative perspective

On tyranny : including the Strauss-Kojeve correspondence Rev. and expanded ed

Totalitarian democracy and after

The totalitarian party : party and people in Nazi Germany and Soviet Russia

Varieties of corporatism : a conceptual discussion