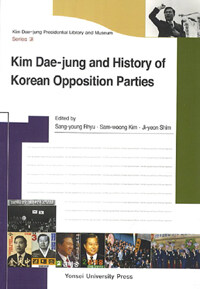 Party politics and elections in Korea

How parties organize : change and adaptation in party organizations in Western democracies

How political parties work : perspectives from within

Political parties : their organization and activity in the modern state 3rd ed