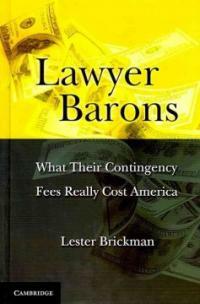 Business on trial : the civil jury and corporate responsibility

Inside the juror : the psychology of juror decision making

Handbook on the law of remedies : damages--equity--restitution

Punitive damages : a state by state guide to law and practice

Remedies in a nutshell [3rd ed.]