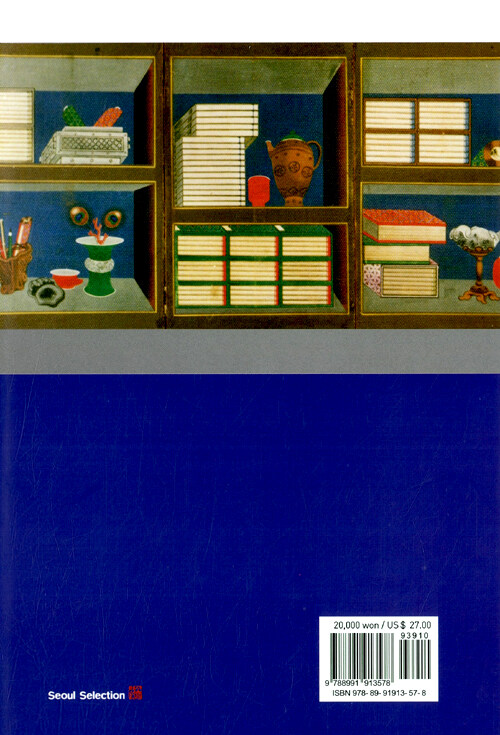 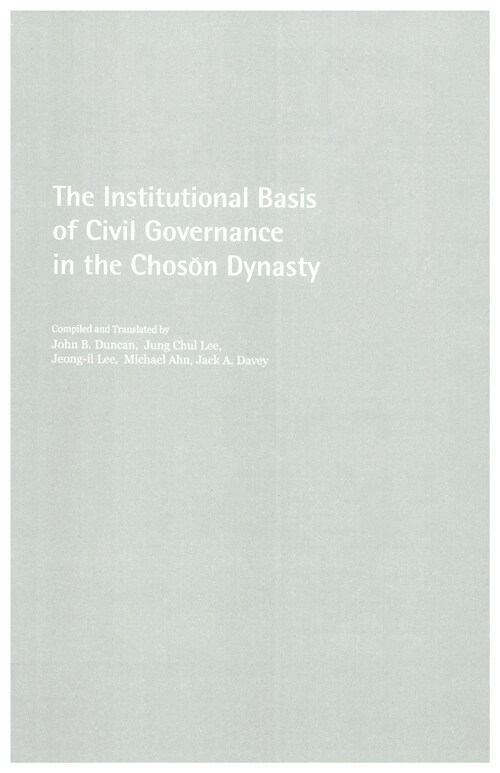 Before the modern concept of the state took shape, what were the methods that enabled monarchies to survive for so long as stable systems of government? Perhaps the simplest method was that of force, as found in medieval Europe. Those with large armies were victorious in war and held onto their land, while the weak saw their land and peoples snatched away. But there was a kingdom that ruled by the pen rather than the sword. This was the Chos?n dynasty, which reigned over the Korean peninsula for over 500 years, through a system of civil governance where policy was decided through discussion between subjects and kings, based on Confucian ideology.

This book introduces the Chos?n dynasty's ruling system, which managed to embody Confucian ideology in a political order that used elaborate systems and apparatus to prevent the concentration of power in any one center. It offers a broad examination of the Chos?n system of civilian governance, including the Government Service Examinations where officials were selected based on knowledge of Confucian classics, the keeping of "Chos?n Sillok (The Annals of Chos?n Dynasty)" records that kings were not even allowed to read, and a system of audits and inspections to curb the tyranny of high-ranking officers.

It is one of the most comprehensive work ever published in English on the workings of Chos?n government.

The experience of democracy and bureaucracy in South Korea / First edition

Federal Council of the Churches of Christ in America. Commission on Relations with the Orient
320.953 F663k

The failure of democracy in South Korea

Korea : the politics of the vortex

The search for a unified Korea : political and economic implications

The institutional basis of civil governance in the Choson Dynasty

Japanese and Korean politics : alone and apart from each other

Rethingking southkorean land reform : focusing on U.S. occupation as a struggle against history

The journal of the Korean economy

Crony capitalism : corruption and development in South Korea and the Philippines

The politics of democratization in Korea : the role of civil society

A pattern of political development: Korea

The psychology of totalitarianism