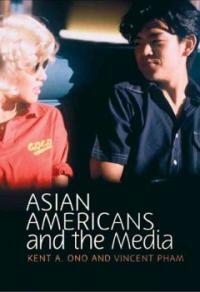 How media and conflicts make migrants

Media and migration : constructions of mobility and difference

The ironic spectator : solidarity in the age of post-humanitarianism

Asian Americans and the mass media : a content analysis of twenty United States' newspapers and a survey of Asian American journalists

Asian Americans and the media

A short history of the modern media [electronic resource]

Geographies of media and communication : a critical introduction

A social history of the media: from Gutenberg to the Internet

The tipping point : : how little things can make a big difference 1st Back Bay paperback ed

Institutional theory : the cultural construction of organizations, states, and identities