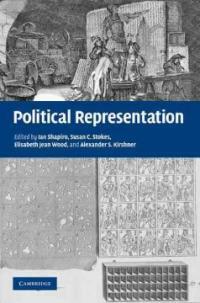 The philosophy of American democracy

Philosophy and democracy : an anthology

Philosophical perspectives on democracy in the 21st century

The press and the decline of democracy : the democratic socialist response in public policy

Pierre Bourdieu and democratic politics : the mystery of ministry

Plato on democracy and political techne

Elections as instruments of democracy: majoritarian and proportional visions

Democracy and the limits of self-government

The quality of democracy : theory and applications

Politics in plural societies : a theory of democratic instability