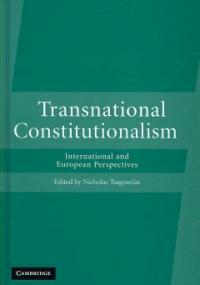 Republican legal theory : the history, constitution and purposes of law in a free state

Law and democracy in South Korea : democratic development since 1987

The politics of constitution change in industrial nations : redesigning the state

The foundations and traditions of constitutional amendment