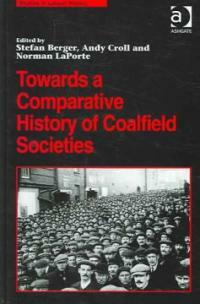 Towards a comparative history of coalfield societies (2회 대출)

The solar jobs book : how to take part in the new movement toward energy self-sufficiency

Towards a comparative history of coalfield societies

We eat the mines and the mines eat us : dependency and exploitation in Bolivian tin mines

Industrial labor in the colonial world : workers of the Chemin de Fer Dakar-Niger, 1881-1963

Trade unions in Western Europe since 1945

Labour, the state, social movements and the challenge of neo-liberal globalisation