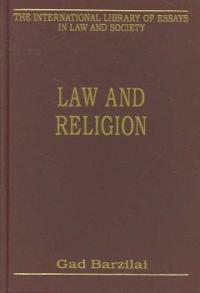 Constitutional secularism in an age of religious revival [electronic resource]

Religion and law : an introduction

Political thought and the origins of the American presidency