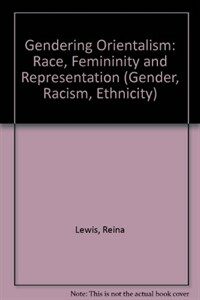 The collected essays and criticism

Durer in the window : reflexions on art

More than nature needs : the necessity for the arts

Concepts of identity : historical and contemporary images and portraits of self and family 1st ed

Noise, water, meat : a history of sound in the arts

Modern perspectives in Western art history: an anthology of twentieth-century writings on the visual arts

Orientalism : history, theory, and the arts

The Language of images

White on black : images of Africa and Blacks in Western popular culture