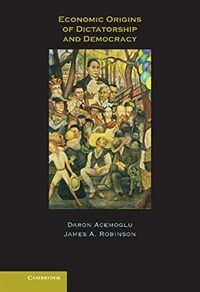 Economic origins of dictatorship and democracy

Democracy and the individual

Inequality and democratization : an elite-competition approach

The architecture of democracy: constitutional design, conflict management, and democracy

Assessing the quality of democracy

The failure of presidential democracy