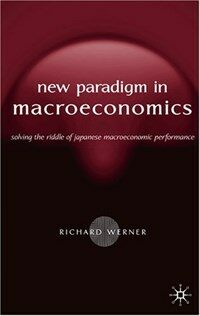 A history of macroeconomics from Keynes to Lucas and beyond

The genesis of macroeconomics : new ideas from Sir William Petty to Henry Thornton

A primer in European macroeconomics

The Holy Grail of macroeconomics : lessons from Japan's great recession

A Macroeconometric model of korea : simulation experiments with a large-scale model for a developing country

The end of poverty : economic possibilities for our time

The money illusion : market monetarism, the Great Recession, and the future of monetary policy

Who gets what? : the new politics of insecurity