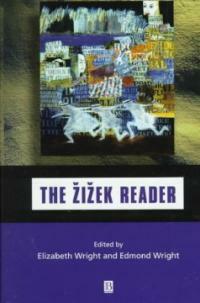 State University of New York at Buffalo. Center for the Study of Psychoanalysis and Culture
150.195 V338c1

Does the woman exist? : from Freud's hysteric to Lacan's feminine Rev. ed

Logic of science in psychoanalysis

Enjoy your symptom! : Jacques Lacan in Hollywood and out / Rev. ed

The metastases of enjoyment : six essays on woman and causality

A critical dictionary of psychoanalysis

The archetypes and the collective unconscious / 2nd ed

The farther reaches of human nature