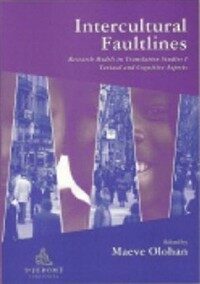 Efforts and models in interpreting and translation research : a tribute to Daniel Gile

The turns of translation studies : new paradigms or shifting viewpoints?

Re-engendering translation : transcultural practice, gender/sexuality and the politics of alterity

Who translates?: translator subjectivities beyond reason

The hermeneutics of translation : a translator's competence and the philosophy of Hans-Georg Gadamer