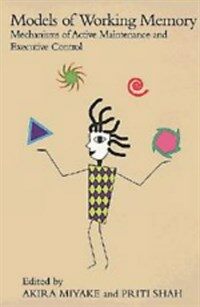 The Proust effect [electronic resource] : the senses as doorways to lost memories

Rewriting the soul : multiple personality and the sciences of memory 2nd printing, and 1st paperback printing, with corrections

Remembering our past : studies in autobiographical memory

How we learn : why brains learn better than any machine ... for now

Remember : the science of memory and the art of forgetting / 1st ed

The hidden habits of genius : beyond talent, IQ, and grit--unlocking the secrets of greatness / 1st Dey Street pbk. ed