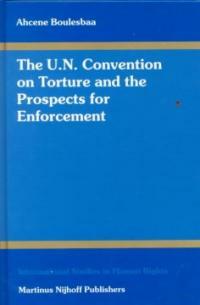 The U.N. Convention on Torture and the prospects for enforcement (2회 대출)

The U.N. Convention on Torture and the prospects for enforcement

Human rights and multinational corporations : a consulting model for education and implementation

The Rome Statute of the International Criminal Court : a commentary

Rules, norms, and decisions : on the conditions of practical and legal reasoning in international relations and domestic affairs

United Nations. Office of the High Commissioner for Human Rights (2014)

The Oxford handbook of the theory of international law First Edition

Rights and their limits : in theory, cases, and pandemics

The Vienna Convention on the Law of Treaties in Investor-State Disputes : History, Evolution and Future

The international law of the sea in the 21st century : state practice in East Asia