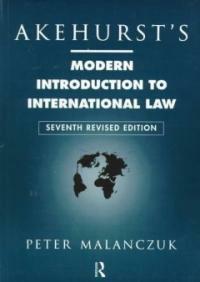 Lectures on international law : delivered in the Middle Temple Hall to the students of the Inns of Court

Confrontation or cooperation? : International law and the developing countries

The world's highway : some notes on America's relation to sea power and non-military sanctions for the law of nations

Imperialism, sovereignty, and the making of international law